City of Literature, City of Books: The Libraries of Melbourne’s CBD

Love a library, me.  I mean, how could you not?  An endless supply of the possible and impossible, all within your reach, neatly organised for your personal edification.  How many lifetimes would you need to give it a decent going over?  Well, it depends on the library, doesn’t it?

I work in the city of Melbourne, and to say I’m spoilt for choice is an understatement.  Within just a couple of blocks I have access to four amazing libraries.  There’s a reason Melbourne was chosen by U.N.E.S.C.O as a city of literature (here).

In writing this blog, I visited them all.  Each one had its own story to tell… 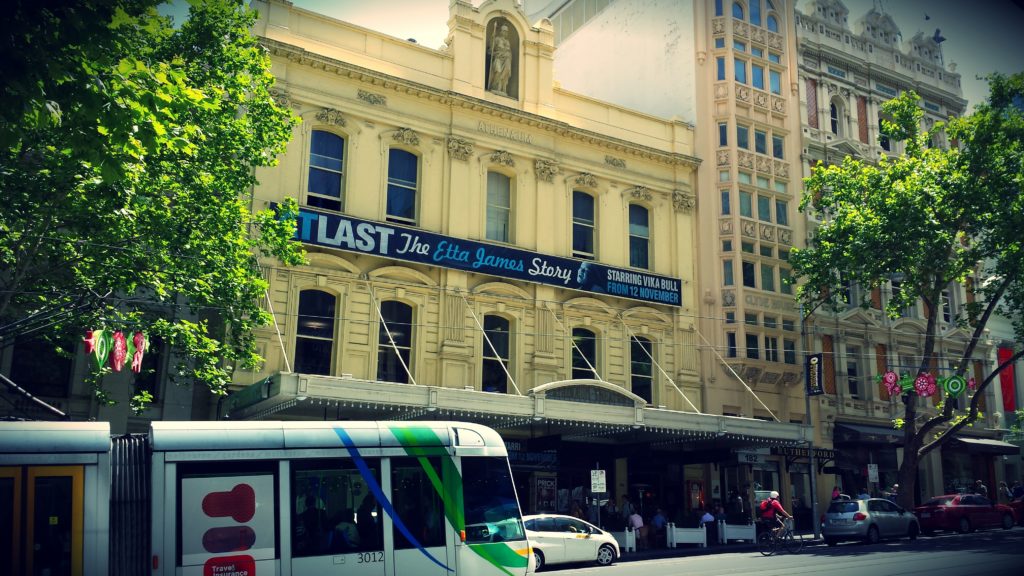 When you say ‘Athenaeum’ to Melbournians, they automatically think of the theatre.  Very few know that one of the city’s coolest and oldest libraries (dating back to 1839) is just one floor up.  Warm and welcoming, it has an old world charm and is a great place to lose yourself in for the afternoon.

The day I was there a reading group were knee deep in a hushed argument at a hefty timeworn table in the corner.  When I rambled past I heard the following:

“Ned Kelly was an arsehat.”

The fact that this was delivered by a sweet looking octogenarian only made me love the place more.

I didn’t actually know this library existed until I was doing research for this post, and by the fact the librarian had to turn the lights on for me when I entered, I have to assume not many others do.

Mostly religious in nature, the library has some rare finds such as Gaelic texts dating back hundreds of years.  The library’s computer system appeared to be almost as old.

When the librarian noticed me taking photos I told him I was doing a blog.

“On the computer?  I’m afraid I wouldn’t know much about that.”

I think that sums up the library nicely. 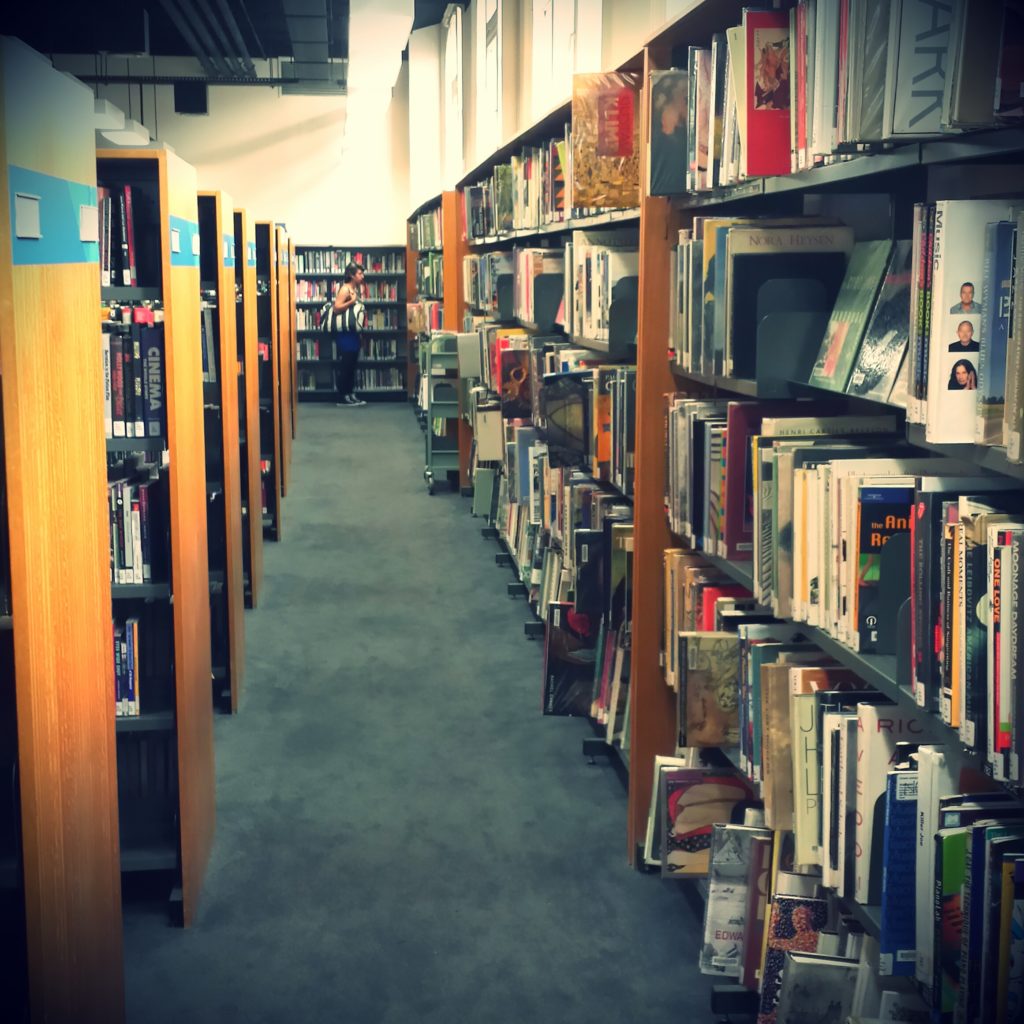 The day I was there the staff were protesting budget cuts.  It didn’t seem to effect the patronage as it was as busy as ever.  In fact, the protester’s music and bubble blowing only seemed to add to the atmosphere.

Less welcoming and more modern than the rest of the list, the City Library is functional if not conducive to lingering for too long.  Though with the most of city’s (and let’s face it, the country’s) best coffee within spitting distance (here), it doesn’t have to be. 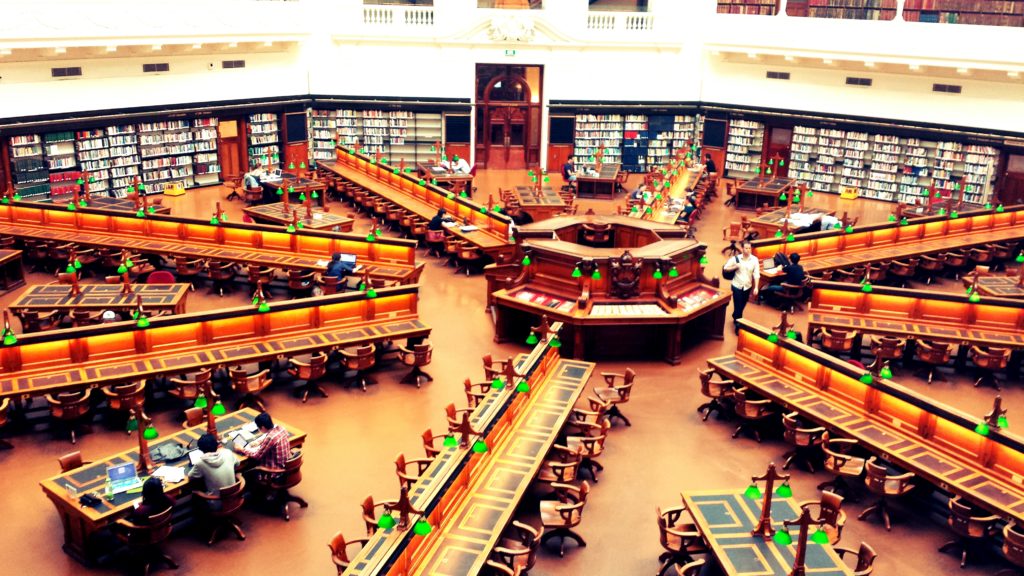 The granddaddy, almost 150 years old and is much more than just a library.  For visitors, the reading room & domed roof is a must.  It’s hard to explain the sheer size, but apparently there’s room for a million books and five hundred readers.  So…big.  There’s multiple art galleries, interactive areas, free access research areas, the lot.  There’s even a chess room, though I’m more of a Hungry Hungry Hippos guy myself.

The State Library even has books.  I know, right?  How long would it take to read all two and a half million books?  A couple of days, at least, I’d think.  Though, that’s excluding George R.R. Martin.

So, the centre of Melbourne is spoilt for choice if you’re after a book or two.  And that’s not even taking into account the bookshops….

Dave is a writer, a screenwriter and a really excellent parallel parker. He is the author of The Barista's Guide to Espionage.